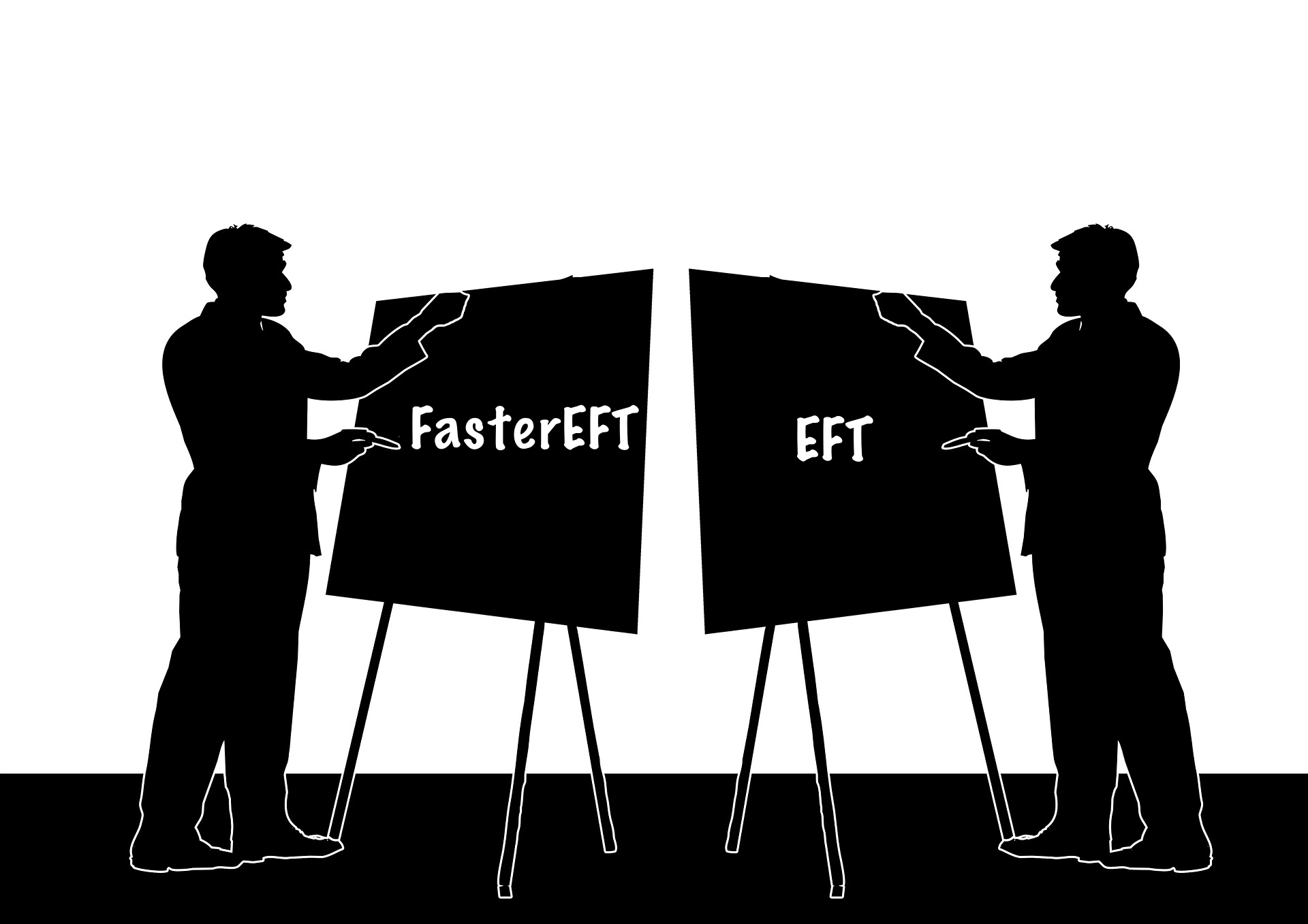 Have you heard of emotional freedom techniques (EFT)? If not, they basically refer to some meridian points on the body which derive from the science of acupuncture – and which can release energy blockages that are believed to be caused by negative emotions.

However, that is what eutaptics tapping refers to eutaptics® FasterEFT Training, on the other hand, is a technique invented by Robert Gene Smith and one that fully respects the practice of the above-mentioned techniques – and has a lot in common with them. However, Eutaptics is a model that approaches the ‘tapping’ and healing from a totally different perspective.

Although both of the concepts involve tapping and are universal healing tools that are painless and natural, they have some big differences. Today, we are sharing some of the major differences between EFT and Eutaptics – to prove how and why Eutaptics has been the better alternative for many people.

1. A Different Essence From The Start

The standard EFT preaches that the cause of all negative emotions is a disruption in our energy flow, it’s an energy therapy. However, eutaptics® FasterEFT Training operates from the belief that there is no disruption in our energy system, but a creation of subconscious imprints that lead to the emotional attachments – whether positive or negative, it’s a thinking system.

2. The Role Of NLP (Neuro-Linguistic Programming)

In a nutshell, NLP is the study of how we think and stucture our thoughts. And while it is not as nearly as evident in EFT, eutaptics® FasterEFT Training is based on neuro-linguistic programming as the backbone of our subconscious thinking and structuring. Keeping our past alive and subconscious mind active, NLP works with emotions from our past that we engage with right here and now.

When it comes to tapping, EFT uses it to remove the ‘static’ from your electrical system, eutaptics® FasterEFT Training, however, believes that you get quicker results through the NLP understanding of how the mind works and with the tapping – and then implement it through the five senses in your body. Or, as Robert Smith likes to say:

“The tapping process is just one of many tools we use and the least important because you can tap and get no results.”

The founder of EFT, Gary Craig, states that without a correction, the Psychological Reversal in people won’t go away, no matter how long you tap. This is mainly because of the assumption that our energy system is a set of electrical circuits and in order for them to work, there mustn’t be any energy blockages.

eutaptics® FasterEFT Training doesn’t believe in psychological reversal – and boils down to the structure of problems and how retrieving them from the core works as the best therapy in this case.

Emotions are a tricky thing. In the concept of EFT, they are treated as the main aspects of memory. However, with Eutaptics, we know emotions are one of the five parts of memory and each part needs to be addressed. The thoroughness of Eutaptics is to make sure the whole memory is re-imprinted.

This is mainly because we store emotions as one fit of the events and capture all aspects at one time – rooted in our unconscious mind that provides all the answers.

In the end, we can definitely conclude that EFT is a process that likes to see our thinking, emotions, and rationality as an energy blockage, whereas the Eutaptics technique focuses on the subconscious mind and the structure of how we create a problem with past experiences, thoughts, emotions and rational thinking. It, therefore, finds the cause of our problems.