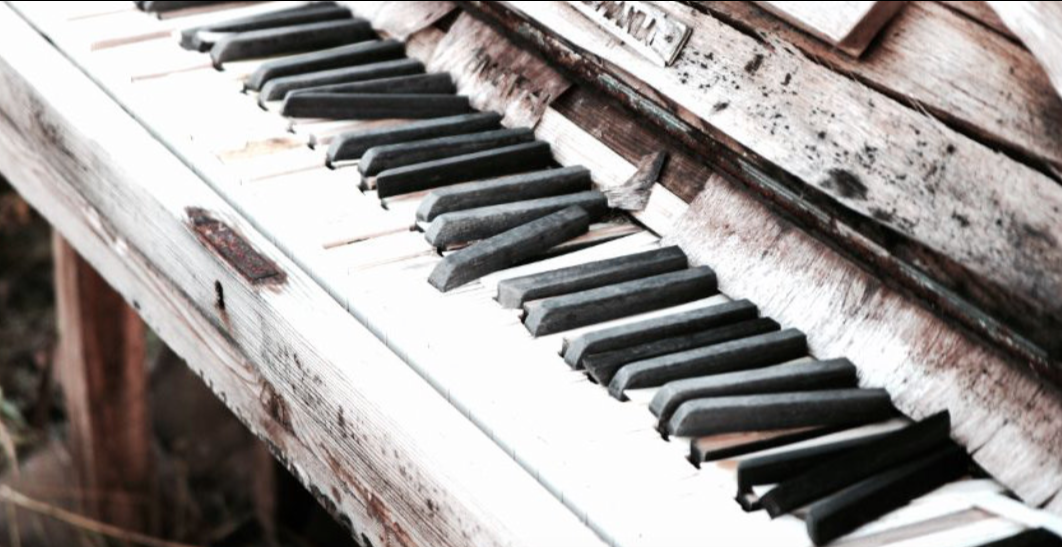 Before I tell you more about eutaptics® (FasterEFT) let me first tell you how I “lost” myself and my music.

Eutaptics and Years of Therapy

Years of therapy have helped me to get back on my feet, but very slow. What really made the difference was Eutaptics. I attended a Eutaptics seminar in Budapest and after that my life changed fast. Eutaptics has helped me to free my spirit, and once again learn to love and forgive. My wish is that everybody gets to know this wonderful technique.

After I found Eutaptics my life Changed so much

In 2013 I made several stage talk show and the Norwegian State TV channel NRK, made a 30 minutes documentary about my life in the cult and the way back. 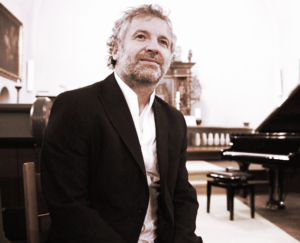